Find Out What Lays Beyond the Rift in The Atlas Celestial Rift Season!

Brace yourselves for a new season in the lands of Atlas​!

The current Atlas Eclipse Season ends on Wednesday, March 17th, 2021 at 2pm PT. All prizes must be claimed by then, as Atlas Eclipse Badges will not be usable in future seasons. The Atlas Celestial Rift Season will arrive the following day, March 18th. Teamwork will be of utmost importance as always, so gather the troops and set to the skies for battle!

There will be a small period of time where access to Atlas will be blocked in order to prepare for the Atlas Celestial Rift Season’s launch on Thursday, March 18th.

More Mythic Gear is coming with the Atlas Celestial Rift Season! Individual Mythic Gear pieces will need to be leveled up to level 10 to get the full Attack and HP benefits. Remember, that Mythic Gear is exclusive to Atlas Seasons.

The Buff Percentages on a Full Set of Maxed Out Gear are as follows: 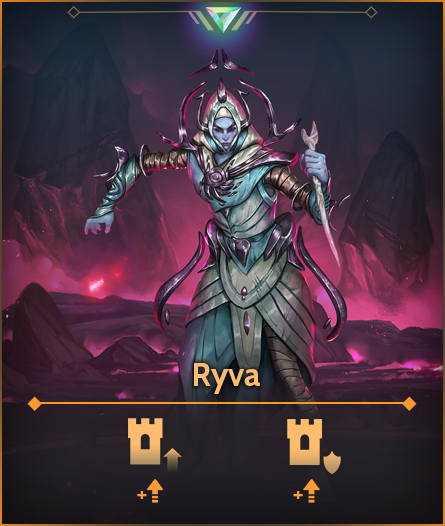 Fly on over to the official War Dragons Forums and discuss what the new Atlas season brings along with other Dragon Lords from the War Dragons community!